We are happy to announce that the City of Parksville—known for its abundance of natural beauty—will once again be the home of BC championship curling next winter. The city will host the 2023 Connect Hearing BC Masters Championships, from February 21-26th, 2023.

Previous provincial-level curling events that the Parksville Curling Club have hosted include:

“We hope to see an increased number of teams from every member club in BC registering for this event,” said Doug Sarti, Curl BC’s Communications Manager, “which is now in its second year with an open entry format. We encourage club members 60 and over to begin organizing their teams now for what will be an exceptional experience in the winter of 2023 in Parksville”

This year the preliminary round format will be a triple knockout, leading to a playoff format based upon the total number of entries. The length of the event will be dependent on the total number of entries, and will be communicated after the registration deadline of December 14th, 2022. Teams must plan to be available from Tuesday-Sunday when registering for this event. 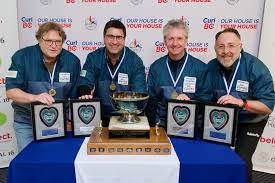 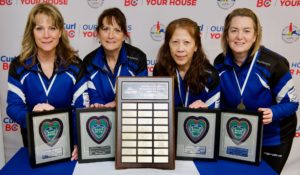 The winner of this championship will qualify for the 2023 Canadian Masters Curling Championships, which are an annual curling tournament featuring Canadian provincial and territorial teams. 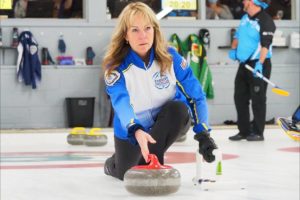