Curl BC is happy to announce that the 2023 BC Scotties and 2023 BC Men’s Championships, which will be held in Chilliwack from January 10th-15th, 2023, will have new avenues of qualification.

Competitive teams will now have an additional entry point into the two major BC curling championships, through winning a designated BC Curling Tour event next fall.

The Kamloops Crown of Curling takes place from October 28th-30th, 2022, and is the first event that eligible Men’s teams can enter, and the only berth spiel for Women. The second men’s berth spiel location has been awarded to the Dawson Creek Curling Club and their 50th Anniversary Mile Zero Cashspiel from November 25-28th, 2022. With a $40,000 purse up for grabs in Dawson Creek, Curl BC encourages competitive teams from every zone in the province to register for this outstanding opportunity on the gold trail, while also qualifying directly for our BC Men’s Championship. 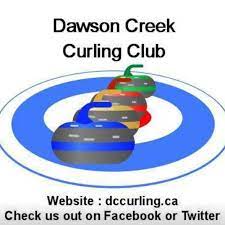 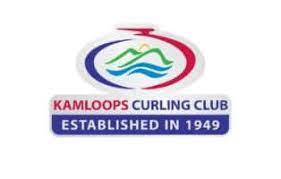 “The BC Scotties and BC Men’s championships are our flagship events,” said Scott Braley, CEO of Curl BC. “We are very excited to contribute to increased participation from BC teams on the BC Curling Tour by adding this additional avenue of qualification to these events next season.”

“The BC Tour attracts the top teams from across BC, Canada and the world” he continued. “The level of play on the BC Curling Tour is really something to see. I’m pleased that we’ll be able to leverage all eligible events in BC on a rotating basis, with the goal of giving all Curl BC zones and member clubs the opportunity to benefit from running BC Curling Tour events in their facilities”

The successful women’s Team and the two successful men’s teams will need to win the Crown of Curling or Mile Zero Cashspiel in order to qualify for the 8-team Scotties or 12-team men’s BC Championships. If eligible teams from BC do not win one of the berth spiel events, the berths will be added to the women’s and men’s open qualifier events held from December 9th-11th, 2022.

As chair of the Chilliwack host committee, Bruce Renwick is excited to welcome BC’s Competitive and High-Performance teams to their world class 8-sheet facility.

“This is a wonderful opportunity to showcase both our club and facility, and the great city of Chilliwack and the amazing relationship we have with Council and City staff.  We’re really looking forward to welcoming curlers from all over the province, and seeing some really thrilling games. Having hosted many Regional, Provincial and National Championships we look forward to the intense competition provided by the participating teams.”

While this is Chilliwack’s first BC Men’s and Scotties, the city has been no stranger to curling events. In 2016, it hosted the BC Juniors, and, in the last seven months alone, it has welcomed the 2021 U16 Challenge Cup, the 2022 BC Seniors Championships, and the 2023 Canada Winter Games qualifiers.

“We are pleased that Chilliwack has been selected to host the 2023 BC Men’s and Women’s Curling Championships,” says Chilliwack Mayor Ken Popove. “Our curling facility was recently built in 2018, and it is designed to accommodate events of this caliber. We look forward to welcoming curlers from across the province next year to the facility, and our great city.”

Teams will continue to be able to qualify for the Scotties and Men’s based on their performances on the Canadian Team Ranking System (CTRS) or based on their BC Curling Tour results as of December 7th, 2022.

As Curl BC will be pivoting away from running regional qualifying events in our men’s category for the 2023 season, teams can now plan to attend the open qualifier that will have a minimum of 3 qualifying spots in a triple knockout format. In the women’s category, there will be a shift from running two open qualifiers to just one next season; this event will also be a triple knockout format with a minimum of 3 qualifying spots. 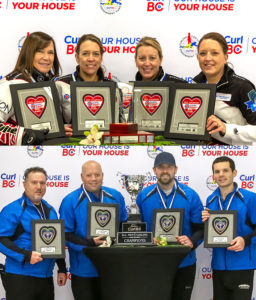